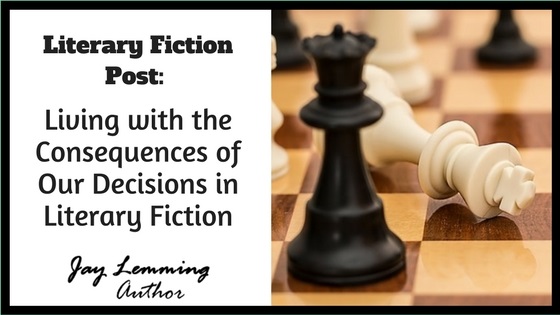 The upcoming collection of short stories, Three Billy Maddox Stories, is underway and I’m a little bit more than halfway through the second story, “Green Bay Outsiders”. It’s longer than “Billy and Darla“, the first story that is already done. “Green Bay Outsiders” is a coming-of-age tale about differences in perspectives across the generations.

Protagonist Carl Daniels has just graduated from college and is taking his first steps in the real world. He’s immersing himself in all the areas of adulthood for which we all ultimately become responsible: friendship, career, romance, family obligations and personal freedom. As a younger adult though, he’s still very much someone who can benefit from a mentor. His uncle, Jack Billings, fought in Khe Sanh in Vietnam in 1968. Jack recently moved to Green Bay after living in Montana and Washington, DC.

For most of Carl’s formative years, his mother Sharon has drilled it into his head that his uncle Jack is a somewhat wayward individual, disappointing and not to be trusted. But when Jack actually moves to Green Bay, Carl has his first opportunity–as an adult–to get to know his relative personally. Within days of Jack’s arrival, his uncle enlists his assistance painting his new apartment.

Then Carl witnesses the intense loyalty between Jack and his veteran buddy, Bob Brown. Bob is sick with Hodgkin’s Lymphoma, largely the result of his exposure to the herbicide Agent Orange in Vietnam. Jack moved to Green Bay to take care of his friend. “Green Bay Outsiders” takes place in the mid-1990s, so Jack and his friend are around 50 years old in the story, not old men by any means, but not spring chickens either. They’re old enough to remember the mistakes they made in life and old enough to start to recognize encroaching health issues.

Carl is confused by what he sees. Jack is nothing like what he envisioned. Instead of the “wayward” individual, to use his mother’s term, he sees an older man–potentially someone who can speak to the importance of good decisions–who has seen a lot of life in the Vietnam War, who worked in Washington, DC in support of war veterans and who now is honorably helping a friend from back in the day.

Obviously, there must be some reason that Sharon, with whom Carl doesn’t always get along either, is disappointed with her brother. It does go back to the war, in fact. Without being old enough to remember the war (I was born in 1972), I’m aware as most Americans are that it was a time of intense emotion among those who supported the war and those who protested it. Jack confesses to his nephew that he had to face accusations back home of killing babies. In “Green Bay Outsiders”, we ultimately learn more about Sharon’s perspective about Vietnam. In short, she wasn’t a supporter.

Like me, Carl is not quite old enough to remember the Vietnam War. What he does get a glimpse of though, is what it means to be an older adult. If he has studied for the last four years at the University of Wisconsin–Green Bay, he now has a chance to study in the field of life. Carl faces his own challenge in the story: Should he stay in Wisconsin, marry and settle down or leave home and make his claim for a larger life?

Our decisions can come back, not necessarily to haunt us, but to help us consider their impact on our lives. The impact of our decisions also leads us to wonder what, if anything, might have happened differently if we made a different choice.

In “Green Bay Outsiders”, Carl is on the verge of making one of his first big choices in life. He is surrounded by older adults who live with the consequences, emotions and relationship scars of their respective pasts. Carl is realizing, in other words, what it will mean to grow up.

To my readers: Have you reached a point where you recognize you’re experiencing the consequences–good or bad–of a big life decision? What was that decision and what has been the consequence?