A Widow for One Year 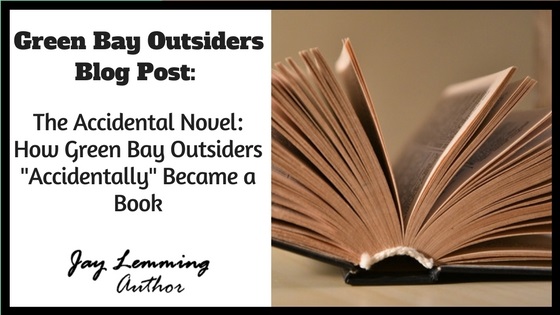 Back at the State University of Binghamton, where I was a creative writing student in the mid-1990s, I wrote a short story called “Shakespeare’s Night on the Town”. It wasn’t a very good story–overly moralistic (hey, I was raised Catholic!) and slightly naive. It was also a very long story. I told my professor, Liz Rosenberg, that I struggled to write short stories. “Maybe you’re a novelist,” she responded. I have never forgotten she said that. It resonated at the time, and it continues to resonate now.
END_OF_DOCUMENT_TOKEN_TO_BE_REPLACED