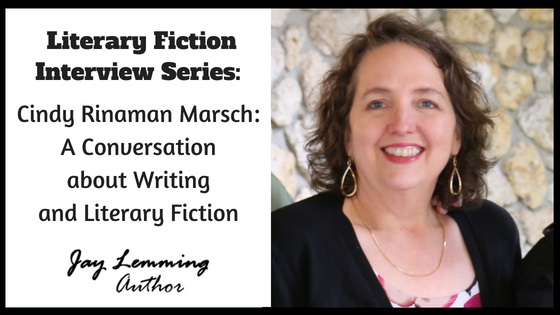 Imagine turning a real life into fiction. Imagine creating a fictional marriage out of a historical 19th-century couple as complex and resonant as one we might witness in our time. As author Cindy Rinaman Marsch explains:  “Sometimes I think we get the idea that we’re more advanced than people were a generation or a century or millennium ago, but the best writers (and painters) of history amaze us when they capture US in their subjects. I wanted to do that.”

In her debut novel, Rosette: A Novel of Pioneer Michigan, the unabashed writer of literary fiction Marsh assumes the role of epistolary sleuth, re-creating as closely, and with as much dignity, as possible the historical persona whose marital struggles more than 100 years ago may nevertheless seem familiar in the present day. An advocate of beautiful, poetic writing, and of the power of human experience to resonate over the years, Marsch balances creative discovery with historical fact.