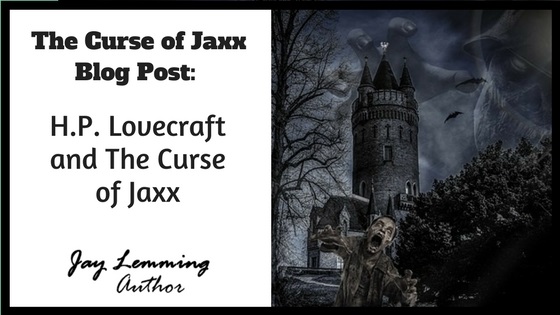 I have been a fan of H.P. Lovecraft since my late teens. I first came across the word “Lovecraftian” in Stephen King’s novel, The Stand, when I was about 13 and had no idea what it meant at the time. But a few years later, my friend Dale showed up in front of my parents’ house on his Harley and pulled out a collection of Lovecraft’s collection of short stories. “You’ve got to check this out,” he said. “It’s amazing.”
END_OF_DOCUMENT_TOKEN_TO_BE_REPLACED