Last House on the Left 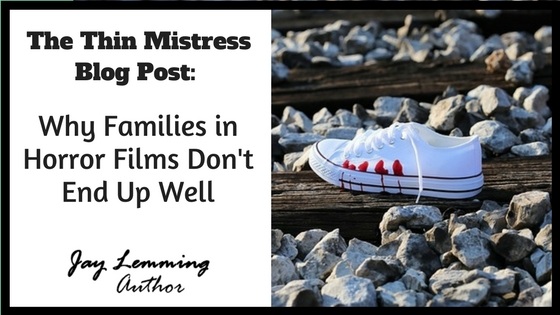